Art of Élan will organize and perform a concert of chamber music composed by inmates in concentration camps and ghettos, such as Terezin and others.  Each composition will be enhanced by the projection onto a screen of a Holocaust imagery, dance and literature that is evoked by the music itself.
Kate Hatmaker is the Co-founder, Artistic Director and Executive Director of chamber music concerts with innovative programming.

Art of Élan will help organize a chamber music group to perform a concert of works composed by inmates in concentration camps and ghettos (such as Terezin. A repertoire of visual arts projection and literature will enhance the performance.

A Conversation: How to Combat Anti-semitisms with the Arts? 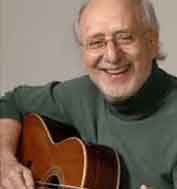 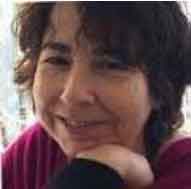 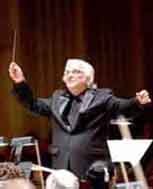 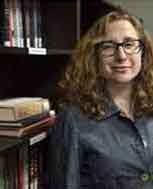 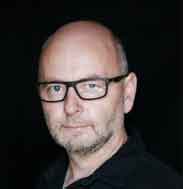 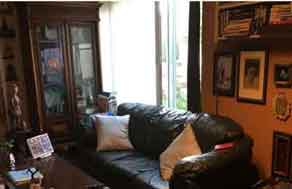 STAGE SET-UP: as a private family room – sofas, chairs, on the side, small coffee table set up for coffee and tea.

Almost 15,000 Jewish children from Prague, Bohemia-Moravia, Germany, Holland and Denmark were interned in the Terezín fortress before being deported to Auschwitz to almost certain death. After the liberation, thousands of drawings, hundreds of poems and dozens of children’s diaries were discovered in the barracks of the concentration camp. Based on these exceptional testimonies, the film by Chochana Boukhobza retraces the history of the Terezin camp-ghetto 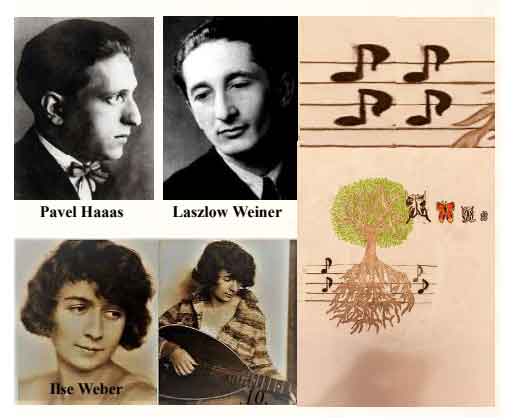 THEATER: Representatives of diverse organizations within the general community, such as educators, community organizers, social media experts, leaders of arts and culture organizations, and multi-faith clergy.
The staged conversation begins. This has been previously planned by the “panel” int this ‘informal, conversation setting”. The objective is to seize the attention of the audience in a very different way than a conventional lecture, touching them emotionally, sensitively and warmly and not only intellectually. Speakers will plan the presentation, and organize the questions coming from the selected members of the audience. “THE CONVERSATION” of the evening posed by the guest panelists: How to Combat Anti-Semitism with the Arts?

This chronicle of the ghetto from the perspective of its child captives, also evokes the role of educators and artists who, day after day, supervised and accompanied these children, to the point of sharing their lot in Auschwitz.
Terezín played an important role in German propaganda. In June 1944, the Germans authorized the arrival of the International Red Cross. For the occasion, the ghetto was`"beautified" so that the Red Cross envoy wrote a glowing report on living conditions in the camp. After the visit, the deportations resumed until October 1944.
Of the 140,000 Jews transferred to Terezín, 90,000 were deported further east to an almost certain death. About 33,000 died in the ghetto itself. This film received support of the Foundation for the Shoah in France. 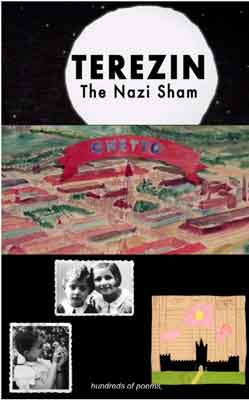