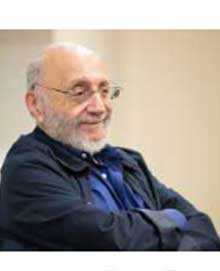 Samuel Bak was bom in 1933 in Vilna, Poland, a vibrant cultural center. He was recognized as a small child of possessing extraordinary artistic genius. When he was six years old. the Nazis invaded Vilna and Bak's world was shattered forever. Bak and his family were forced into the Ghetto where irordcaly his painting career began at the age of nine. When Vdna was iberated in 1944, Bak was one of only 200 survivors from a once thriving community of over 80,000 people.

Bak's life has been clearly marked by his pervasive haunting childhood memories of the Shoah. He says, l carry in me today the survivor of the Million of children that did not survive. 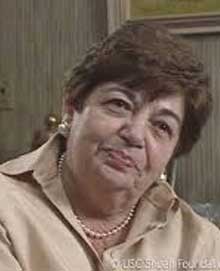 Stelnova Weissberger was bom in 1931 outside of Prague, Czechoslovakia. ln 1942, she and her family were deported to Terenzinstadt where they spent 3.5 years. Soon after her arrival, she was moved to the Children's Home L410. Theresienstadt was unique in that it .s Hiller's showplace for propaganda purposes. Ela studied art with Baulhaus artist, Friedl Dicker Brandeis, who
filled the children with hope. would only tak about beautiful things.
Ella also performed the role of the "Cat" in the children opera "Brundibar" which was used in the Nazi's propaganda film "Hitler gives s city to the Jews. Ela was one of the 100 children who survived at the end 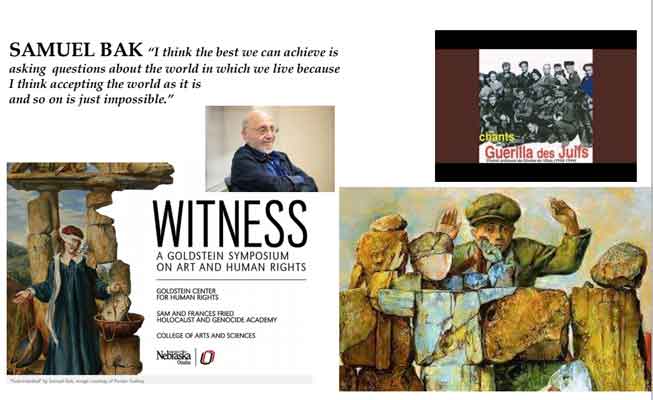