“DRAW WHAT YOU SEE” HELGA WEISSOVA: A CHILD DRAWINGS FROM THERESIENSTADT/TEREZIN 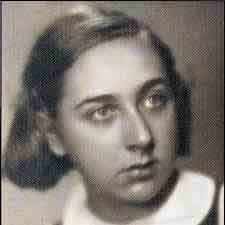 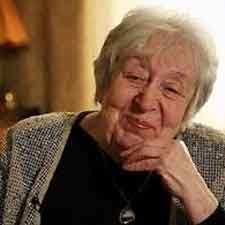 One month after her twelfth birthday, on December 10, 1941, Helga Weissova and her parents were taken from their Prague home and deported to the Theresienstadt/Terezin Ghetto. Shortly after being separated from her parents at arrival, Helga, an avid artist, managed to smuggle one of her drawings to her beloved father, Otto Weiss, in the men’s barracks at Terezin. Draw what you see, was her father’s response.

And so, from 1942-1944 Helga Weissova felt called upon to observe and capture in her drawings the everyday life of Terezin through a child’s lens. She drew her reality, and her dreams.  In 1944, Helga and her mother, Irina Fuchsova, were deported to Auschwitz, three days after Helga’s father. Helga left her drawings with her uncle, who hid them and thus saved them.

Helga survived Auschwitz and was liberated May 5, 1945. She returned to Prague with her mother; her father had perished in Auschwitz. She studied at the Academy of Fine Arts in Prague and became a professional artist whose art is known and has been exhibited throughout the world.

At a recent exhibition of children’s art from Terezin, Helga shared these observations from her internment,  “Unfortunately people have learned nothing. We must recognize our past. It is my fate, as one of the few survivors, to report to the following generations this dark time of history. Because there are no photographs of those days, drawings are the only visual documentation.  I have created a permanent testimony of those times, one that ensures that the past should not be forgotten.”
Dedicated to Duke Kebow: Snowman. My first drawing in Theresienstadt. I secretly smuggled this drawing to my father in the barracks where the men were housed. He wrote back: Draw what you see December 1941 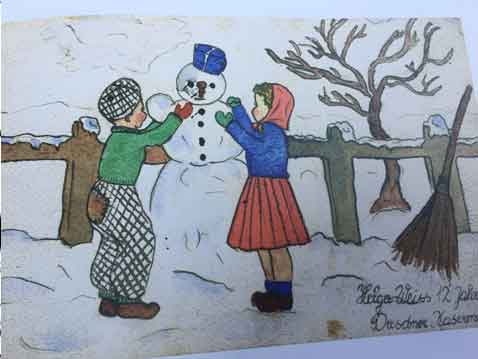